Since the end of the American Civil War, private and official use of the Confederacy's flags, and of flags with derivative designs, has continued under philosophical, political, cultural, and racial controversy in the United States. These include flags displayed in states; cities, towns and counties; schools, colleges and universities; private organizations and associations; and by individuals. 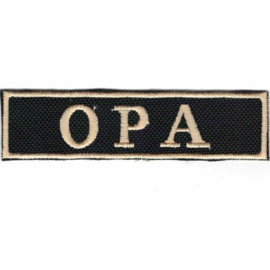